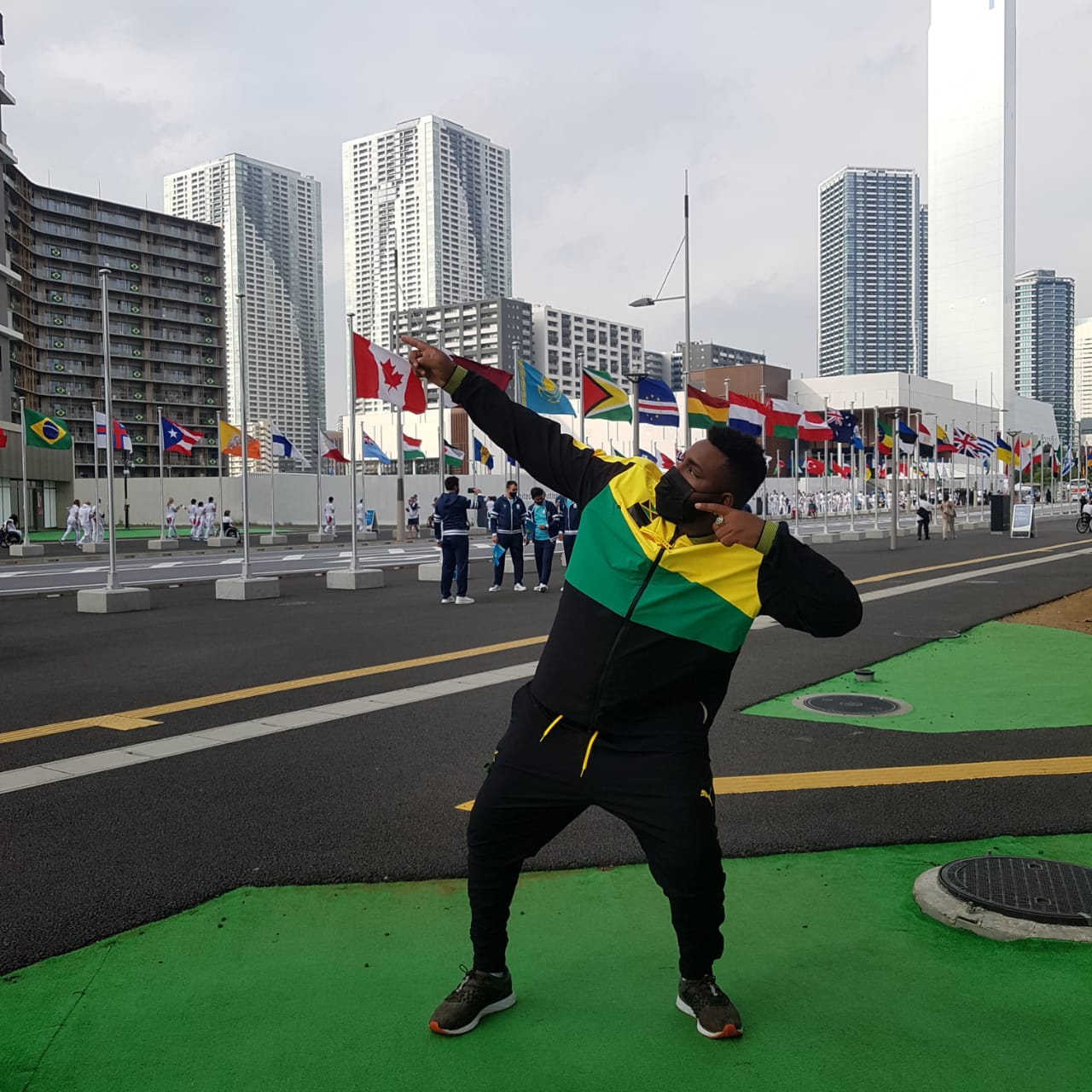 UWI student among the best para-athlete in the world

SECOND YEAR UWI Mona student, Theador Subba is now ranked among the top ten judoka after his historic Paralympics debut at the recently concluded Tokyo 2020 Paralympic Games.
Following a bye in the elimination Round of 16, Subba went up against Iran's Mohammadreza Kheirollahzadeh in the quarter-finals, followed by a fight with three-time Paralympian, Ilham Zakiyev from Azerbaijan in the semi-final round. Although Subba was defeated in both fights, his stellar performance landed him seventh in the overall event.
In an interview with UWIMONA Now while on his way back to the island, Subba expressed his excitement in getting the opportunity to compete on the Paralympic stage. "It was a great honour to represent my country on the grandest stage of them all. I fought against the number one seed fighter from Iran and the former Olympic champion from Azerbaijan. The experience was both exciting and a learning curve, and to pick up seventh place after having just started training a little over two years ago, it's really astonishing," he gushed.
He will resume his studies the Mona Campus, where he will also continue training for the next big world event. "I'm going to come home, prepare for school and then start training again for the road to Paris. I'm also going to train for the javelin in next year's World Championship". He was unable to participate in javelin at this Paralympics staging due to a clash with judo.
In a previous interview with UWIMONA Now, the 23-year-old para-athlete lauded The UWI for supporting his Paralympic preparations. "The University has always been supportive of my endeavours at all levels; the Guild of Students, Taylor Hall and the University on a whole allow me to use their facilities to help prepare for numerous competitions, including this year's Paralympic Games," he pointed out.
A second year Public Policy and Management student, Subba is the first visually impaired athlete to represent Jamaica in judo. Just a little over a year into the sport, he was able to cop a bronze medal at the Para-Pan American Games in Lima Peru. He continued to hone his craft, leading to his qualification in the Tokyo 2020 Paralympic Games.
The Toyko Paralympic Games were held from August 24 to September 5.